The recently launched Bronte® series outperformed other models in cooling efficiency, scoring in the top percentile of the Choice Recommended reports. The powerful performers create a comfortable room environment using the R32 refrigerant to increase its energy efficiency.

“The heart of our design philosophy is the consumer. We want to provide innovative solutions that make work and life that much more comfortable,” says Senior Advisor Graham Hamilton, MHIAA.

“The Bronte® range ticks all the boxes for anyone looking for air conditioning. The new range produces cleaner air quality, while being energy efficient helping to lower energy bills for families during winter.”

The Bronte® series provides a pure and clean air flow with the Allergen Clear and Photocatalytic Washable Deodorising Filters. It is engineered using the same blade technology as jet engine planes and features remarkably long reach airflow of up to 18 metres (SRK71ZRA-W/SRK80ZRA-W/SRK24YRA-W in cooling conditions). This provides larger rooms with climate consistency and a powerful, yet silent air channel that was unachievable until now.

Another stand-out feature of the Bronte® range is the optional Wi-Fi connectivity. This unique control system allows access anywhere, enabling the temperature to be set outside the home using a smart phone, Apple watch, computer or tablet.

Its silent operation makes it a less intrusive appliance, with a slim linear design that doesn’t protrude into rooms, leaving sleek minimalist aesthetics.

With a wide operation range, sustained heating and cooling is possible even in extreme outdoor climates from as low as -15°C and as high as 46°C.

Bronte® by MHIAA is available and comes with a five-year warranty. 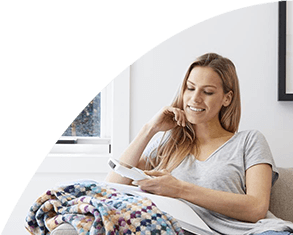 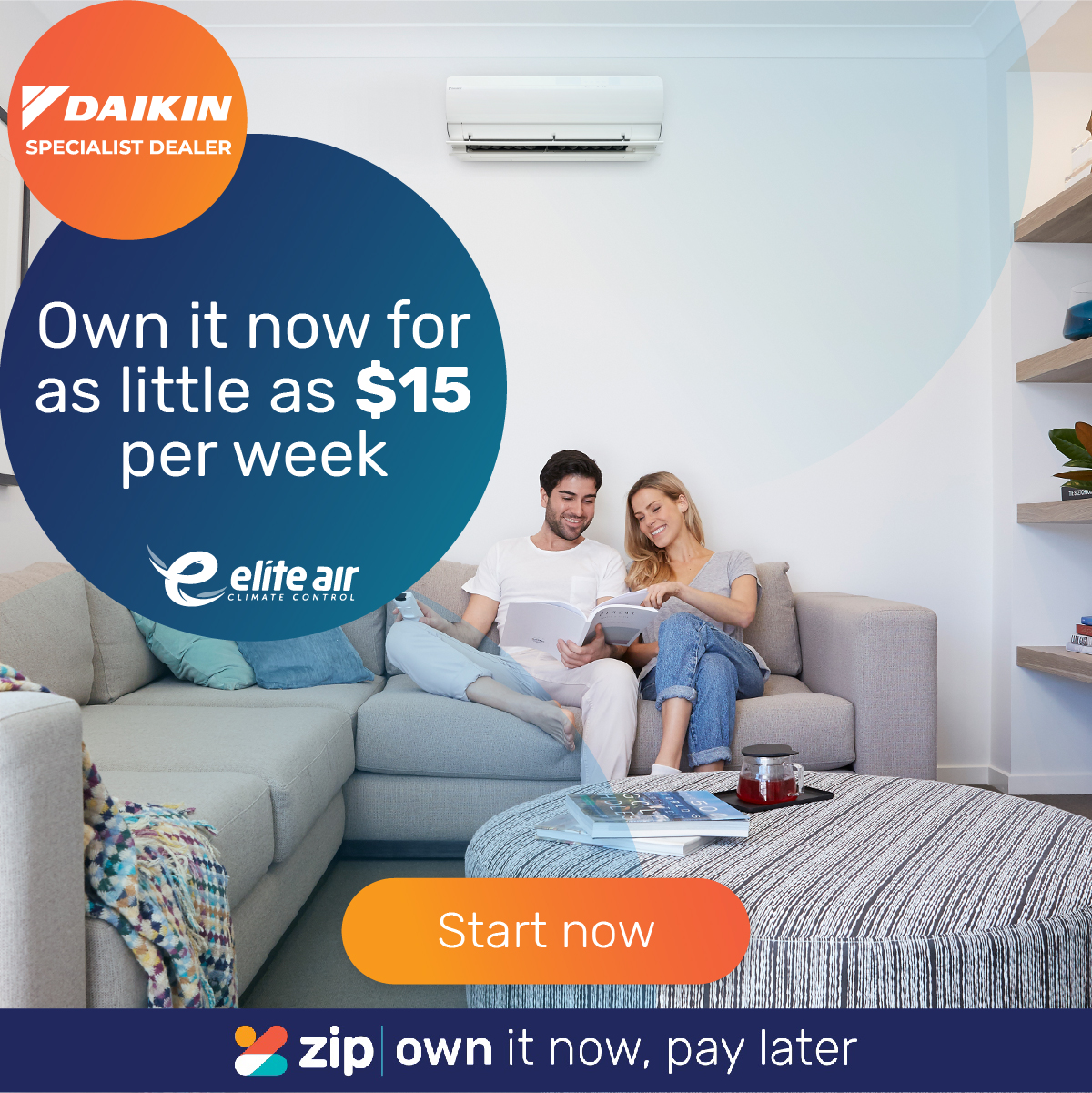 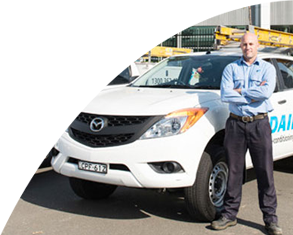 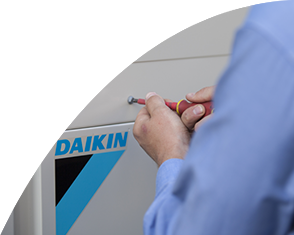